4 dangerous contaminants in your tap water: How to get rid of them 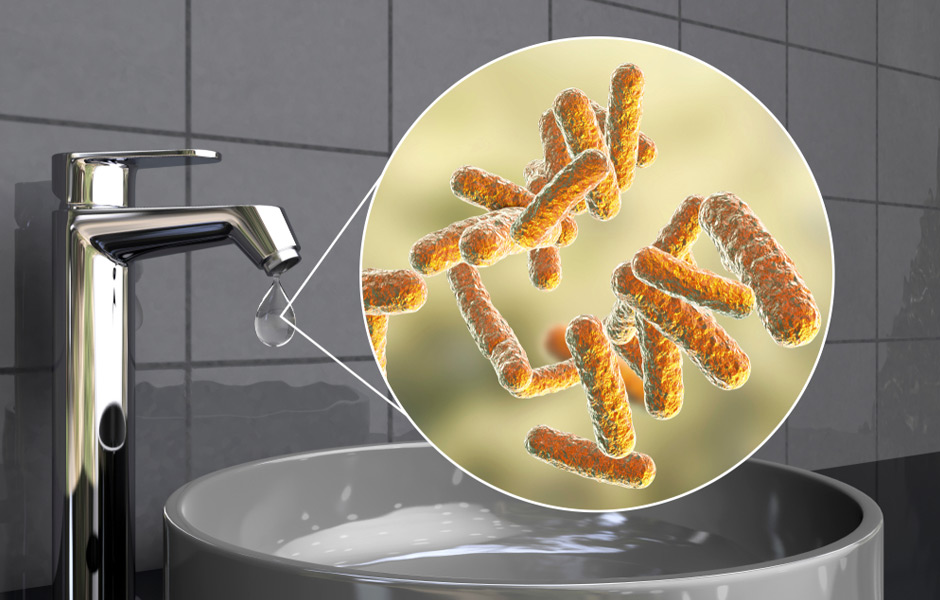 It can be a little scary to think about what is in your water. Although United States enjoys the most safest drinking water in the world, yet this is far from being true. There are several instances in the US where tap water contamination has been reported. While this article will not deal with the specifics, I would want to highlight the four common (broad) tap water contaminants that can make their way into your drinking tap water. We will also look at different ways to get rid of these contaminants.

Water is one of the most important and fundamental resource available to us. Clean and safe water is a necessity to human life and it can often be hard to find. With recent developments in technology, it has become easier to access clean water. However, there are still many contaminants that can end up in your water. Especially, your tap water is susceptible to have contaminants although it has been treated.

It is very important to know what is in your water and how you can remove these contaminants for safer and cleaner water. Often contaminants are not easily visible or evident, this is dangerous to your health as they can go undetected for extended periods of time.

So, let us take a look at the different types of contaminants that can end up in your water and what you can do to remove them.

There are many different contaminants that can be present in your water, these are generally divided into four broad categories:

Let us take a look at each of them.

Organic contaminants are essentially compounds or waste products that are made up of carbon and hydrogen as well as other elements occasionally. These generally appear in the form of pesticides, waste from industries, and domestic waste. 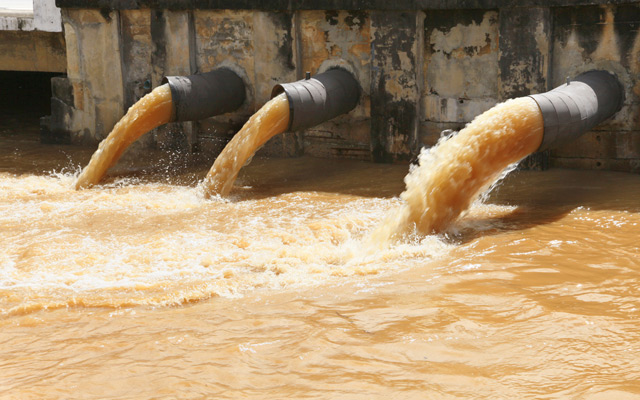 Contamination from organic compounds can result in serious health problems such as cancers, nervous system disorders, and hormonal imbalance. The threat from organic contaminants is however very low as tap water is regulated and treated for these before it is supplied to your homes. It is however important to keep an eye out for any information your city provides in terms of water safety in case there is ever an issue.

Inorganic contaminants are some of the most common types of contaminants. Their presence can generally be determined through the “hardness” of the water. Hard water occurs when the water has passed through limestone, chalk, or gypsum, which are made up of magnesium, calcium and carbonates, and bicarbonates. These minerals are dissolved within the water and thus make it hard water. Hard water is detrimental to your plumbing pipes and drains. It leaves scaling and can cause pipes to choke up due to the build-up of residue. 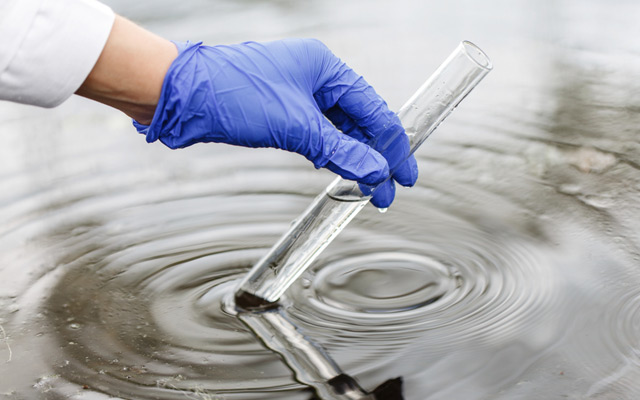 Additionally, there are several other inorganic substances that can contaminate your water such as lead, chlorine, fluoride, arsenic, copper, and many more. These can be harmful to your health and can even be poisonous.

One of the biggest examples of inorganic contaminants is chlorine as it is used in treatment facilities to remove biological contaminants. However, often high levels of chlorine can remain in the water. Not only does this result in your water smelling like a swimming pool but it can also be harmful to your health. 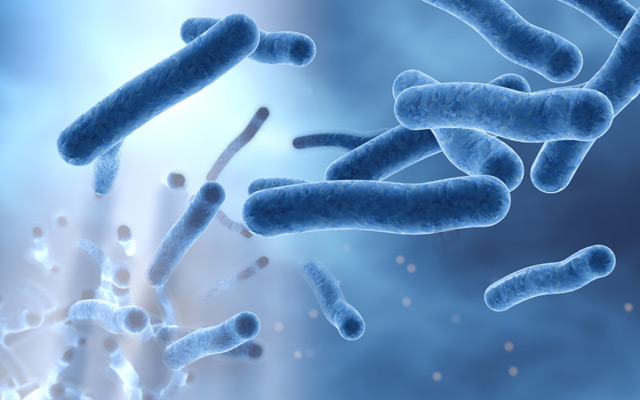 Algae are single-celled and microscopic contaminants; excessive growth of algae not only impacts the taste and odor of water, but they can also clog filters and produce slime on water carriers. This can be a severe issue if pipes carrying tap water end up having the nutrients for algae growth such as mixing of industrial pollution or domestic run-off water. These algae can also release toxins and cause damage to your liver, nervous system, and even the skin.

Similarly, bacteria, viruses, and protozoan can also make their way into the water and cause severe health issues.

Further Reading: Find out how an RO water filter system can get rid of bacteria and viruses from  contaminated water.

Radiological contamination occurs from the presence of radioactive elements in the water. These are chemical elements that possess an unbalanced number of neutrons and protons. This means that the atoms of these elements are unstable and emit ionizing radiation. 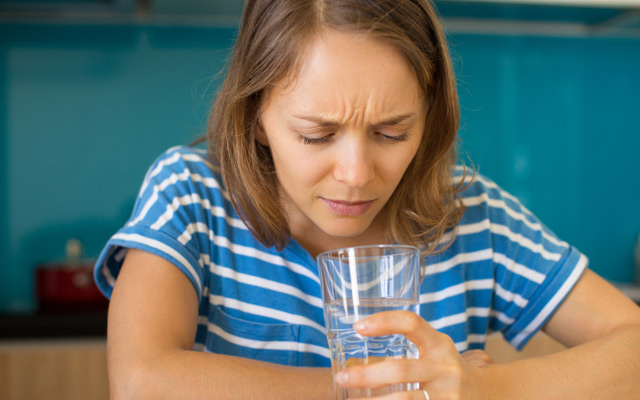 How to get rid of contaminants in your water

Now that you have looked at the different types of contaminants that can be present in your water it can seem a bit scary to consider what you are drinking. However, as mentioned, tap water is treated and cleaned before you receive it in your home. Although that reduces the chances of many of these contaminants ending up in our glass of water, there are still contaminants that make it through. An example of this is the high levels of chlorine which often go undetected. 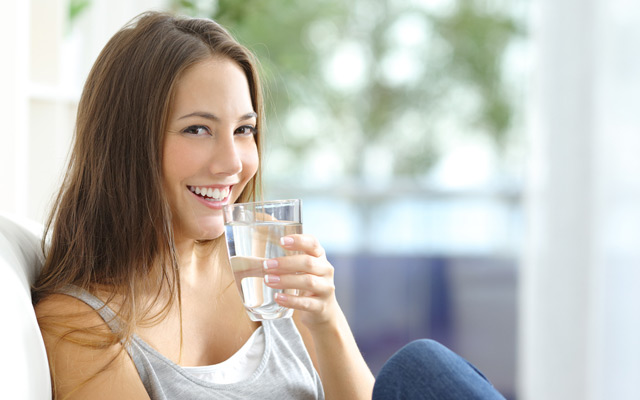 Additionally, unexpected issues can occur that can go unnoticed for long periods of time, due to a lack of visible signs or issues. Leaks, accidents, and corrosion of pipes and systems can occur causing the contamination of water. It is better to be prepared to deal with any contamination as opposed to waiting for the municipal government to discover and deal with any issues. 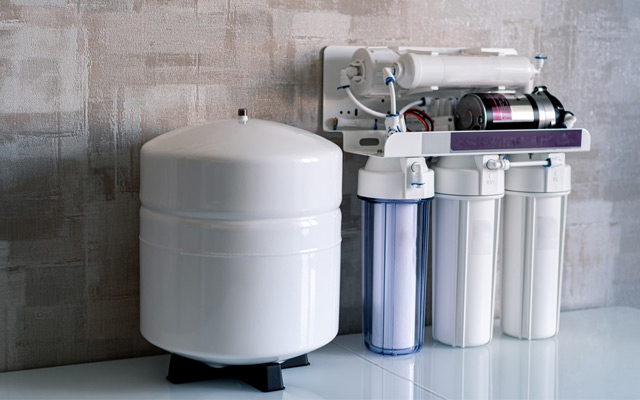 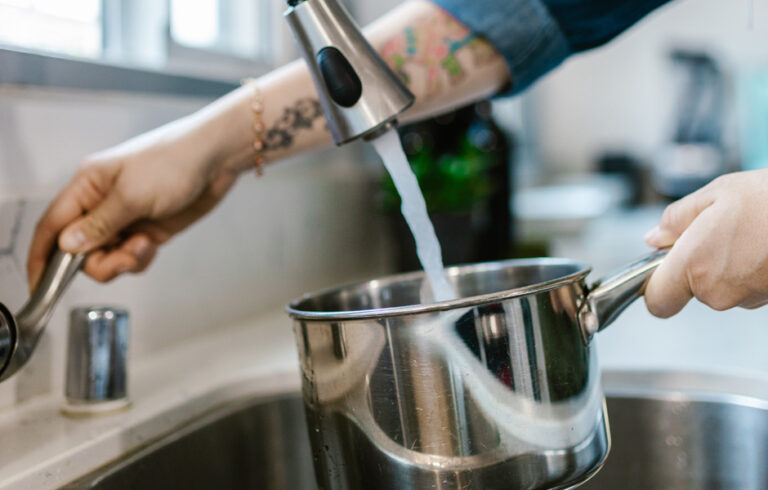 By: Mark In: Tap Water 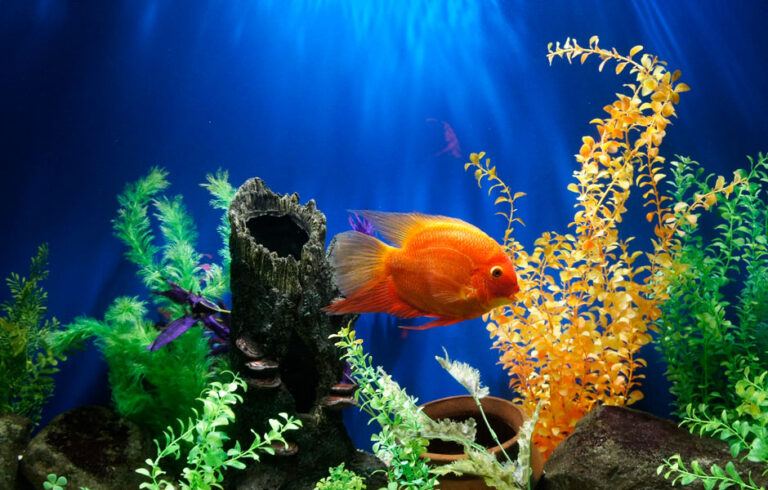 By: Donna J H In: Family 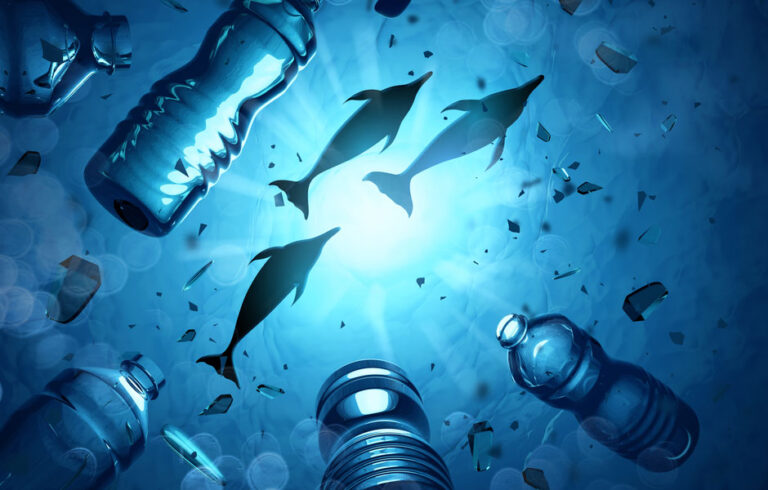 The truth behind RO water filters and microplastics 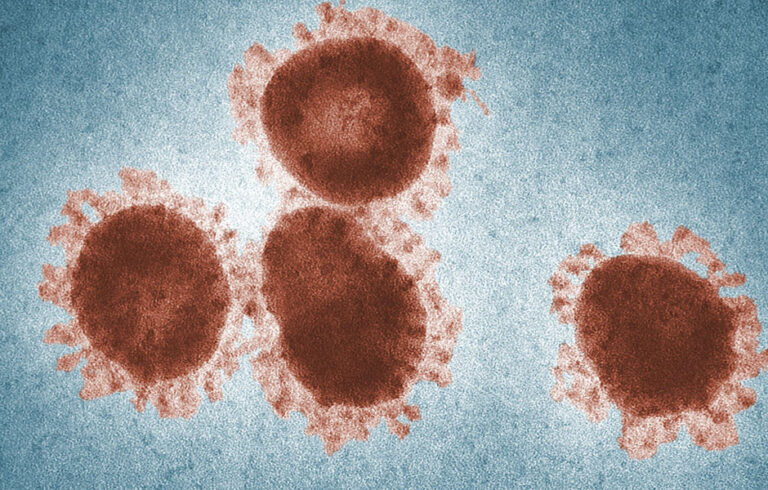 By: Mark In: Health

Does RO system remove bacteria and viruses from tap water?

Return to the main blog page

We serve all of Southern California, from Oxnard, to Los Angeles; from San Bernadino to San Diego. Counties we serve include:

Your safety is our priority. In these uncertain times, we take extra precautions to keep you and your employees safe. Our technicians record their temperature everyday before they set out. We enter your premises wearing a mask, and a fresh pair of disposable gloves. Our technicians sanitize their hands and the work space before and after the installation/service. We stay at least 3-4 feet away from the customers and maintain strict physical distancing. We assure you that the work will be carried out with utmost care and remain dedicated to the health and safety of your family and staff.